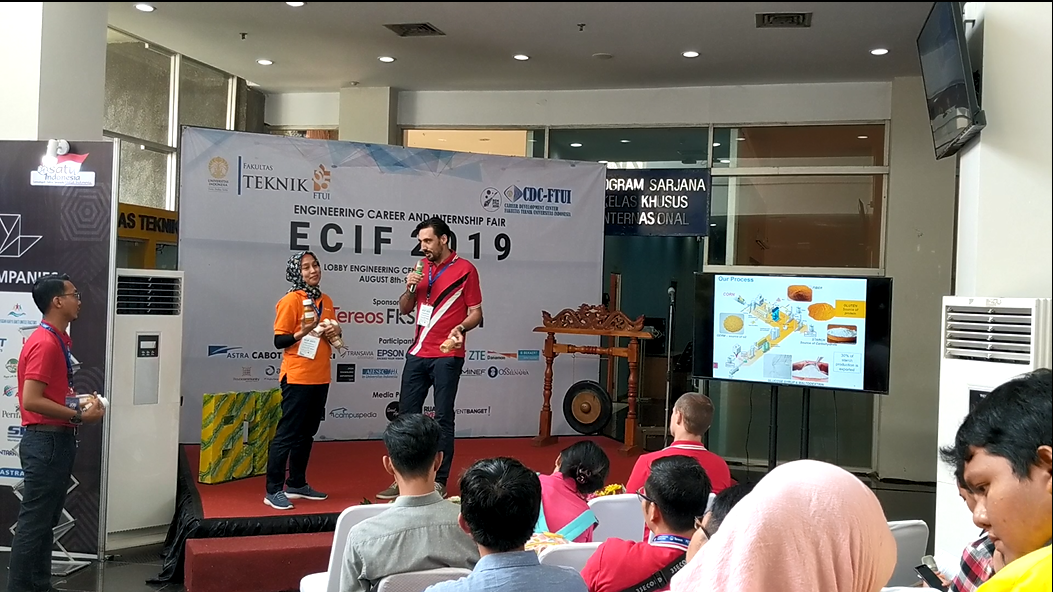 A speech by Mr. Badrul Munir as the leader of CDC FTUI welcomed day one of the Job Fair, followed by a welcome speech by Tereos FKS as a representative of the participants. Tereos FKS also gave presentations about the company for an hour in which Yoke Novitasari and Marc Steenbeke were leading

Applicants had the chance on the spot to perform the writing test. Writing test consisted of basic mathematics and chemistry. There were five testing sessions went across those two days. Applicants who passed the test had the opportunity to have an interview with Tereos. Some interview was performed at the place and some will be held in the factory of the Cilegon branch. Good luck y’all! 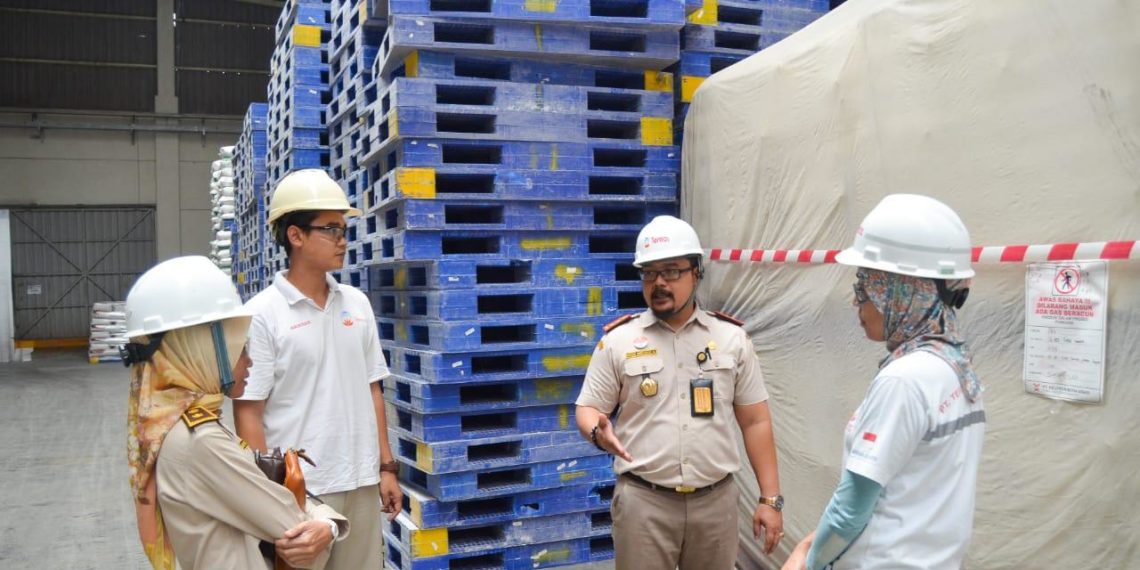 Discussing the topic on: "Role of Corn in Indonesia’s Economic: Challenges and Opportunities", We invited Mr. Bustanul Arifin...