Humanitarian Aid for the Victim of NTB Earthquake

During August 2018, Indonesia suffers from a series of earthquakes. West Nusa Tenggara (NTB) was one of the most damaged area that suffers from a 7 SR earthquake which costs more than 7,7 billion Rupiah of losses. More than 400.000 refugees experienced logistic difficulties in fulfilling their daily necessities during the earthquake aftermath.

On Friday, 10th August 2018, Tereos FKS Indonesia has given humanitarian aids towards the refugees through NTB earthquake crisis centre which was coordinated by Indonesia Ministry of Industry. As one of the industry who partners under the auspices of General Directorate of Agro Industry, Tereos FKS Indonesia has donated hundreds of warm blanket, dozens of infant formula milk, thousands of instant noodle, thousands of snacks, and hundreds of ready-to-drink milk for all the refugees temporarily living in the shelter.

This program is one of Tereos FKS Indonesia humanitarian action towards the national disaster in Indonesia. 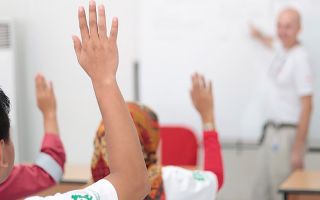 Tereos FKS Indonesia through FKS Foundation and cooperated with Research Directory and... 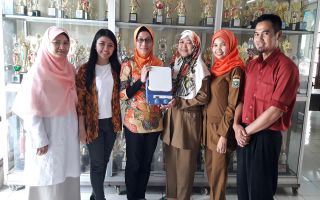 To increase the continuous improvement of Indonesia's education, we contribute by donating...